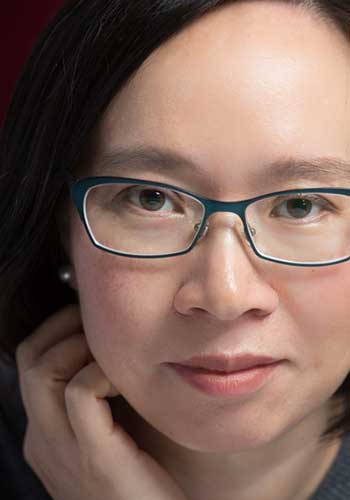 Malinda Lo is the critically acclaimed author of several books, including the historical novel Last Night at the Telegraph Club, which received eight starred reviews. Her debut novel Ash, a lesbian retelling of Cinderella, was a finalist for the William C. Morris YA Debut Award, the Andre Norton Award for YA Science Fiction and Fantasy, the Mythopoeic Fantasy Award, and was a Kirkus Best Book for Children and Teens. She has been a three-time finalist for the Lambda Literary Award. She can be found on Twitter, Instagram, and Facebook @malindalo, or at her website, malindalo.com.