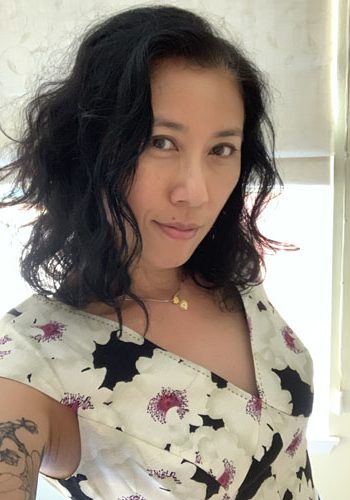 Cindy Pon is the author of Silver Phoenix (Greenwillow), which was named one of the Top Ten Fantasy and Science Fiction Books for Youth by the American Library Association’s Booklist and one of 2009′s best Fantasy, Science Fiction and Horror by VOYA; Serpentine and Sacrifice (Month9Books), which were both Junior Library Guild selections and received starred reviews from School Library Journal and Kirkus, respectively. WANT (Simon Pulse) and RUSE are near-future thrillers set in Taipei and Shanghai, both titles were also chosen as Junior Library Guild selections. WANT was an Andre Norton Award finalist given by the Science Fiction and Fantasy Writers of America. http://cindypon.com