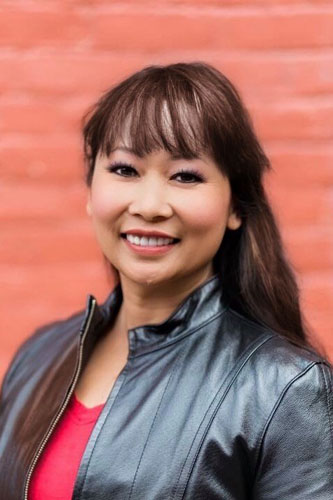 Amy M. Le was born in Vietnam and immigrated to the United States in 1980 at the age of five with her mother and cousin. She graduated from Western Washington University with a degree in Sociology and worked in the technology and telecommunications sector for twenty years. After her mother’s death in February 2017, Amy left her corporate job to write her debut novel SNOW IN VIETNAM as a tribute to her mother’s heroic decision to flee Vietnam after the fall of Saigon. Amy calls the Pacific Northwest and Oklahoma her home.