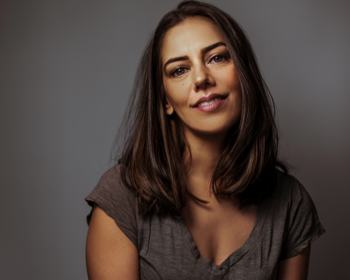 Sheetal Sheth is an acclaimed actress, producer, author, and activist. She is known for her provocative performances in a wide range of memorable roles on film and television. She has starred in over 20 feature films and many TV shows and is a favorite in the independent film world, having won five best actress awards on the film festival circuit. She has earned a loyal, international following. Sheetal began her career at a time when few South Asians were making their living as actors. Despite being told she’d have to change her name to work, her successful career has trail-blazed paths for other women of color across media. Sheth supports marginalized communities not only through her own pioneering work as an actor, but by also appearing at workshops and panels and speaking directly to issues facing those communities. She is known as an outspoken advocate and has delivered talks and keynotes at festivals and charity galas. She’s had op-eds published on CNN, The Daily Beast, and Thrive Global. She served in President Clinton’s AmeriCorps and is currently on the advisory board of Equality Now and an ambassador for CA First Partner, Jennifer Newsom’s, The Representation Project.