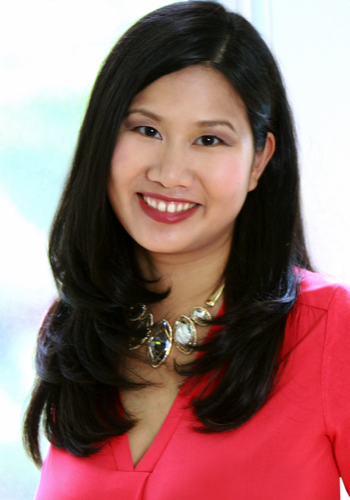 Pintip is a two-time RITA® award winner and a New York Times bestselling author of young adult fiction. Her books have been translated into four languages, and they have been nominated for numerous awards, including the Romantic Times Reviewers’ Choice Award and a Kirkus Best Book of the Year.

She’s obsessed with penguins, and her childhood dream was to marry someone whose last name is “Gwynn” — so that her name could be “Pin Gwynn.” Alas, she got stuck with Dunn instead, but her husband and three children are worth the sacrifice.

They all visit Thailand yearly in order to stay connected with her family.