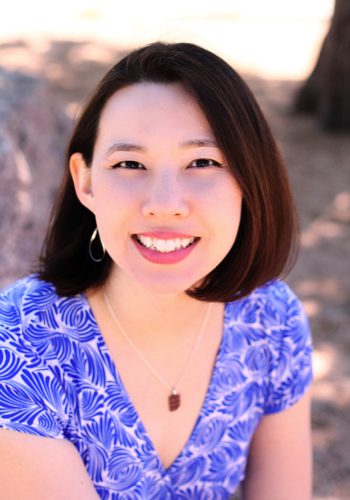 Jo Whittemore is the author of the Supergirl novel trilogy (all-new adventures based on the CW television show), as well as numerous middle grade humor novels, including the Girls Who Code novel Lights, Music, Code!, Colonial Madness, the Confidentially Yours hexalogy, and the Silverskin Legacy fantasy trilogy. Jo is a long-time member of the Society of Children’s Book Writers and Illustrators, and she currently writes from her secret lair in Austin, Texas, that she shares with her husband and daughter.