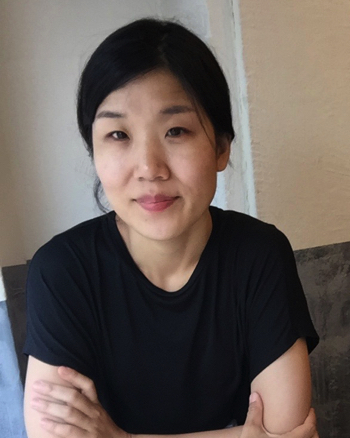 Hyewon Yum was born and grew up in South Korea, and now she lives in New York with her own family. She is the author and illustrator of many acclaimed picture books.

a Fiction Honorable Mention for the Bologna Ragazzi award 2009

Winner of the Golden Kite Award 2009

There are No Scary Wolves,